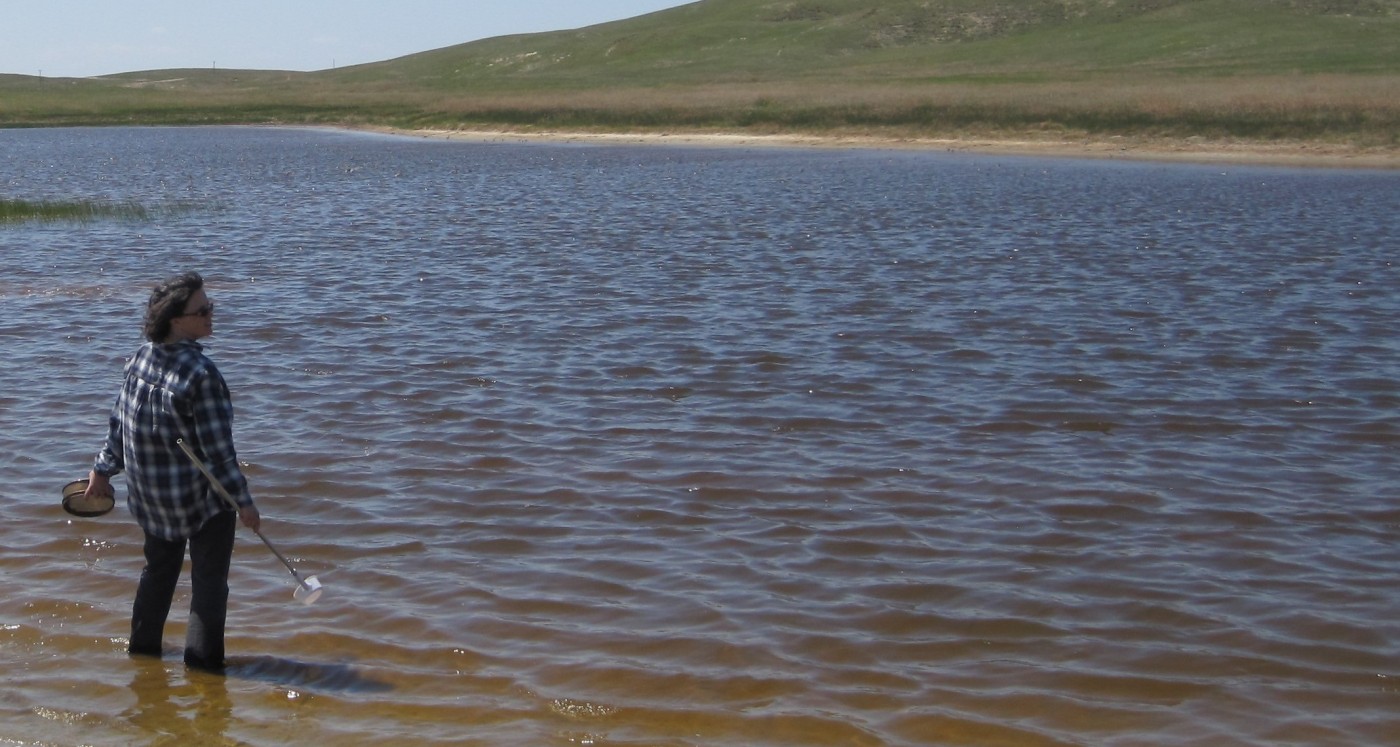 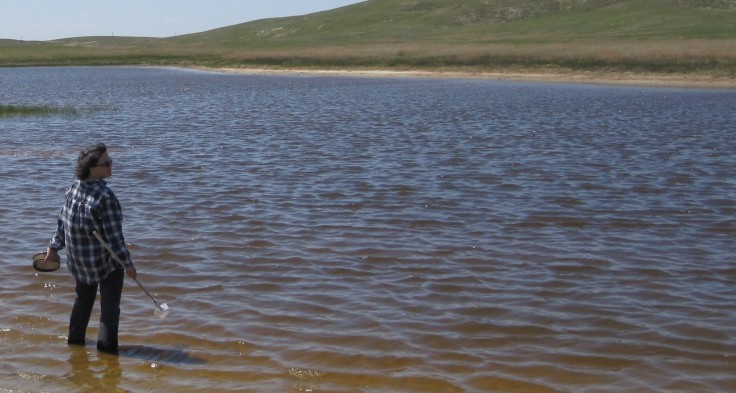 The Great American Desert. Perhaps the Great Plains were dryer when once called the Great American Desert. Certainly, one can find prickly pear cactus and yucca in dry, sandy swales. But I was always surprised by this moniker since the Great Plains is more a sea of grass, complex, varying from north to south, from east to west. Once grasses and flowering fields of forbs grew tall in the eastern, wetter prairies of what is now Minnesota and Kansas. Short grasses and sage covered the dryer western prairies of the High Plains in what is now Colorado and Wyoming. Warm and drought tolerant systems dominate into Texas and cold adapted prairie ecosystems reach north to Edmonton.  The Great Plains span a lot of landscape to be called just one place, one system. And those who study grasslands or simply appreciate them can tell you that prairies are more than just grass, rather they are also diverse in forbs, in soils and roots, and streams and lakes. Indeed, regions within the Great Plains are spotted with lakes and wetlands such as playas and potholes. Large rivers thread through the grasslands. Rivers like the Platte, Missouri, and Arkansas receive snow melt from the Rocky Mountains and flow into the Mississippi River and ultimately into the sea, into the Gulf of Mexico.

Gobi of the Great Plains. Or perhaps the settlers traversing the Great Plains on their way West saw something under the skein of the prairie for in the center of Nebraska is a giant sand dune region called the Nebraska Sandhills. This region looks like rolling hills, but really it is an area of grass-stabilized sand dunes. Dunes that were blown on the wind–aeolian hills of sand blown in after the last glaciers retreated north long ago. Like the larger landscape of the Great Plains, the Sandhills are wetter in the east and dryer in the west. In fact, the western reaches of the dunes are but a few inches in precipitation shy of being a desert, a state they held occasionally in the past. Imagine, in a dryer world central Nebraska would be a desert of shifting dunes similar to the Gobi Desert. The Sandhills are nearly the same latitude as the Gobi Desert, a cold dune region located on the other side of the world between Mongolia and China.

The Lake District. But the Sandhills region is remarkably different from the Gobi Desert. It is unique in the number and density of lakes and wetlands found between dunes, in swales, beside roads, and hidden away within vast ranches. The Sandhills is an area of source water for the High Plains Aquifer, sometimes known as the Ogallala Aquifer. The hydrology, the exchange of water between lakes and wetlands, between surface water and ground water is dynamic. Lakes grow and shrink in cycles. The lakes found to the east are more stable. The lakes to the west are less stable, changing size with the changing seasons.

Some wetlands are ephemeral, lasting just a few short months or weeks. Lakes and wetlands in the far western part of the Sandhills are evaporative and became hyper saline with salt concentrations far higher than the ocean, rivaling concentrations found in the Great Salt Lake. These habitats serve as a refuge for migratory waterfowl, as a stop over for their long distance migrations. Sandhill cranes, whooping cranes, avocets, least terns, phalaropes, greater yellowlegs and many other species require the water and food provided by Sandhills wetlands and lakes for their journey. The western saline wetlands have large numbers of brine shrimp and brine flies, an abundant food energy for the migrating birds. The Crescent Lake and Valentine National Wildlife Refuges manage and protect the Sandhill prairies and lakes and are open to the public for fishing, hunting, and wildlife viewing year round. Crescent Lake Wildlife Refuge is one of the most remote Wildlife Refuges in the lower 48 states, a great place to get away from modern life. Valentine Wildlife Refuge has numerous lakes, long, thin lakes residing along interdunal regions. From a high vantage point the region looks like the lake district in Britain, the blue water sparkling from between the green hills. Some lakes are large, with white caps and foam formed from the near-constant wind of the Great Plains.

Ululating Landscape. The Nebraska Sandhills lakes and wetlands will be a recurring theme in the Tethysphere. Stories of rare midges and salt-tolerant shrimp, tales of insane settlers and wind, and love songs to this grassland shall grace this blog space, a sort of shout out to a unique and captivating landscape.

For more reading. Much of the information contained herein can be found in Bleed, A. and C. Flowerday (eds.) 1989. An Atlas of the Sand Hills. Resource Atlas No. 5, Conserv. and Surv. Div., University of Nebraska-Lincoln, Lincoln. 238 pp. Others have made comparisons between the Sandhills and the Gobi Desert such as Loope, D.B. and Swinehart, J.B., 2000. Thinking like a dune field: Geologic history in the Nebraska Sand Hills. Great Plains Research, pp.5-35.